swetha Says...
one of my friends told me about limeroad's product
so i just ordered this and checked out
i really liked it and going to continue shopping
tq lr samiksha shetty Says...
i love you limeroad.... am so glad that i have got the product as i wished to....am really thankful to you..... the quality of the cloth is mind-blowing...... once again thank you... hopefully i have got a good shopping app... and i'll keep on shopping . 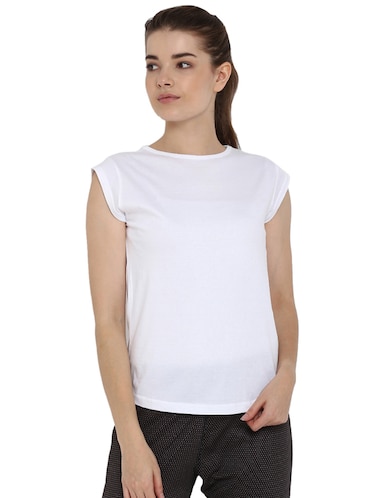 vimarsha shivanur Says...
i had never done a online shopping. for the first time i ordered in limeroad and i was really satisfied by the product.really good service. 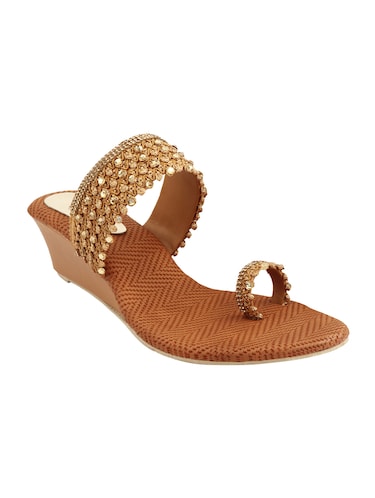 s k Says...
it came out as expected. seriously, would recommend buying it. really happy. 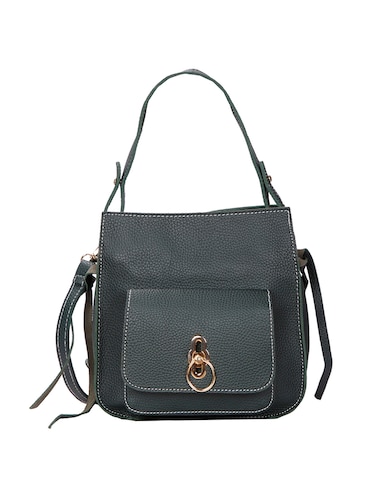 ritu singh Says...
wow!!!!! so nice i am completely satisfied with this bag it looks really pretty... thanks lr guys. 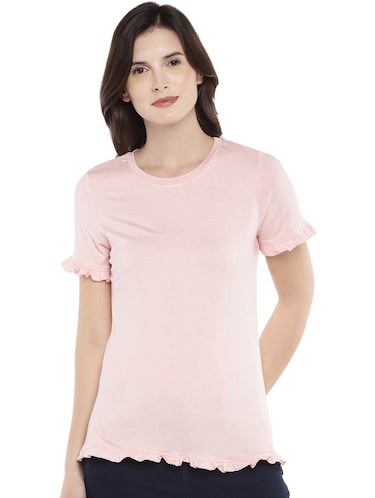 man meet Says...
so the stuff of the pink top is too soft nd the color omg is so cute... last but not the least i'm a happy customer of limeroad... 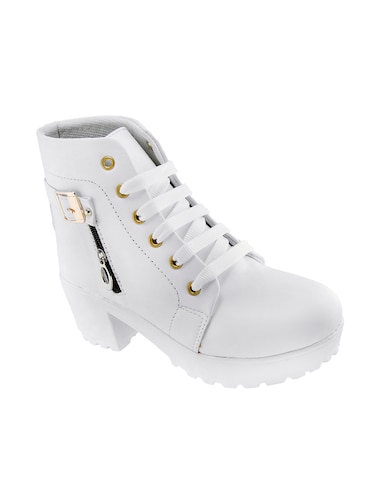 mansi joshi Says...
it's a really amazing item. i'm so glad to receive a premium and branded product from limeroad. i suggest everyone purchase from limeroad. bcz it's quality is branded with the appropriate cost... ....... darthi c. Says...
i am much satisfied... super and stylish... very beautiful... confident to buy any product of clothing from the lime road... tq satesh mopidevi Says...
very good product and glad to limeroad.. best site for shopping and better then flipcart and amazon and club factory nishi rana Says...
i had very good experience with lime road since from last 9-10 yrs. i always satisfied with the product quality, stiching and even return policy too. 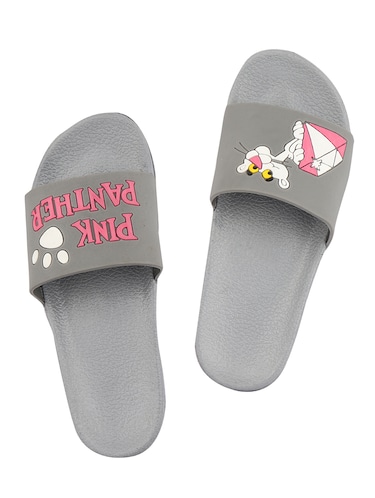 jasna aishu Says...
really amazing product....i choose this for my pregnancy period and it is worth to the money 😍😍thank you lime road💐💐 dr.aisha tabassum Says...
limeroad always give me full satisfaction ... i loved this app, it's service, all products are value for money ... 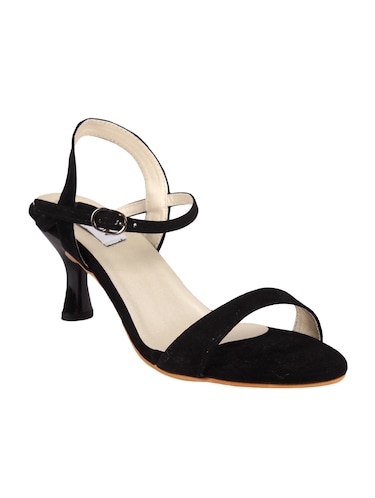 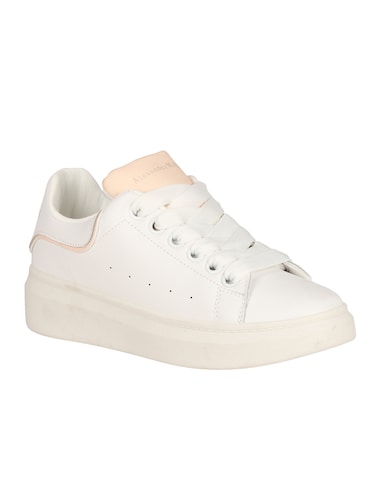 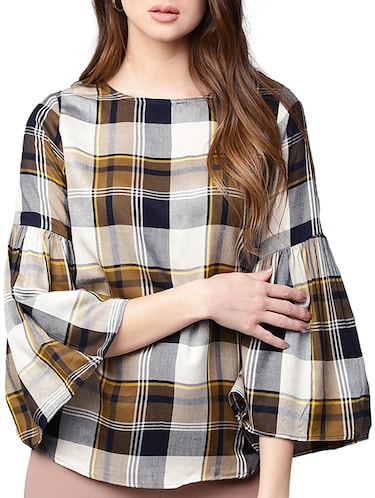 c.sankaranamasivayam Says...
i look too cute... 😍made my day 💘i love it... it is comfortable as like the pic 💓 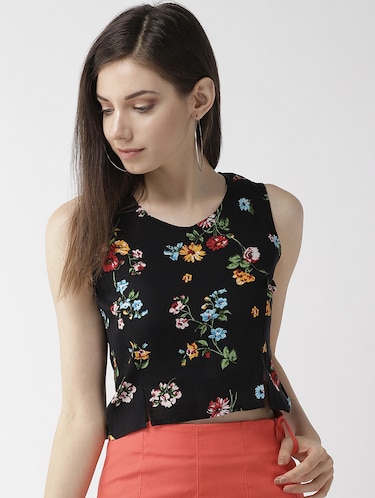 shrutika gaur Says...
i ordered many times from limeroad. one thing i like most about this app is their fitting i am super skinny 😂 so i don't get my perfect size but in this app i get my size so easily and perfectly. thanks limeroad for this. this top has so amazing quality. 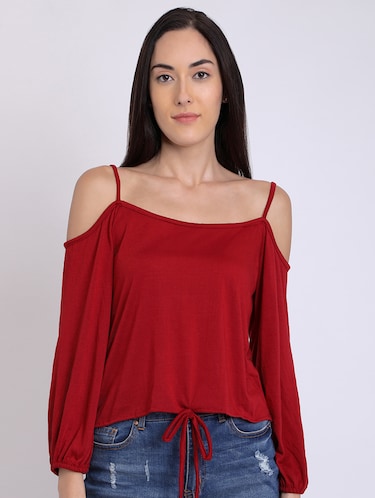 sharma sharma Says...
i have used limeroad 1st time, but it's amazing because the delivery is being on time and the packaging is also attractive, but the best part is that they will send you the product as shown in the picture love it 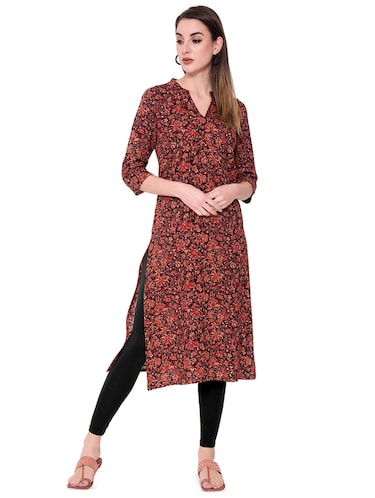 anitha george Says...
the kurta was nice. perfect cloth and fitting. comfortable to wear. impressed with this shopping. 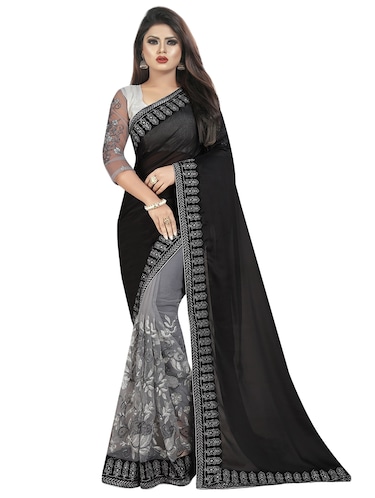 mohammed naseem Says...
i am really really very happy, thank you hubby for 6th anniversary gift 🤩🤩 nice material as shown and i recommend for those who need this type of sarees i love it thank you lime road group