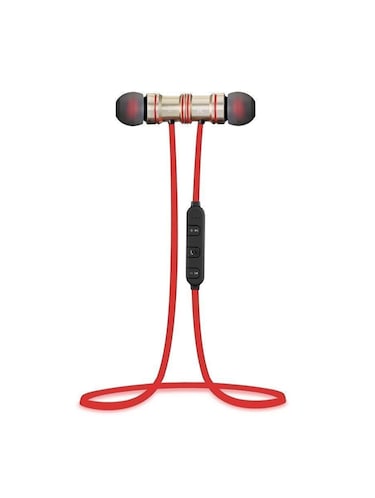 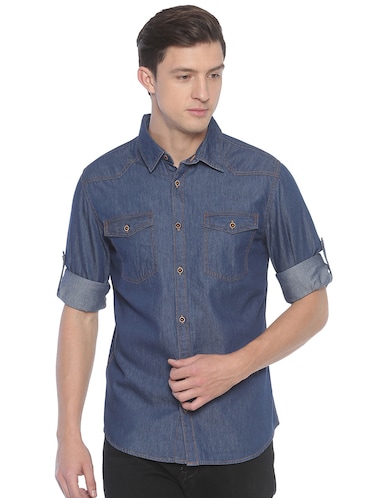 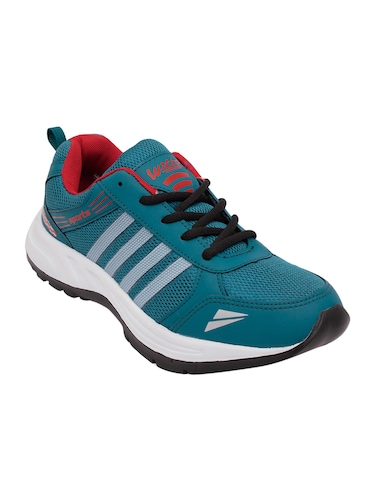 madhavan r Says...
excellent!delivery is very good with kind attitude.in love with the product it's like as shown in the picture and worth for money.overall good product from limeroad 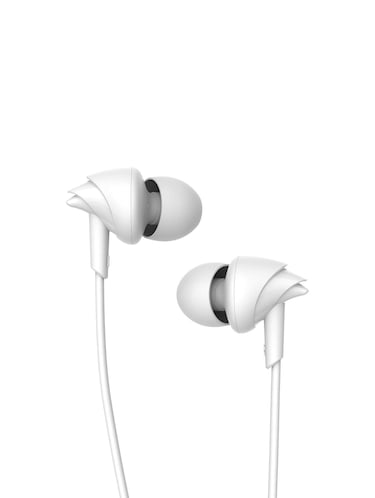 uma smiley Says...
i want to say big thanks to \"limeroad\" for this opportunity and the product was so good....and i claimed it with free of cost!
i am super happy\udc4d 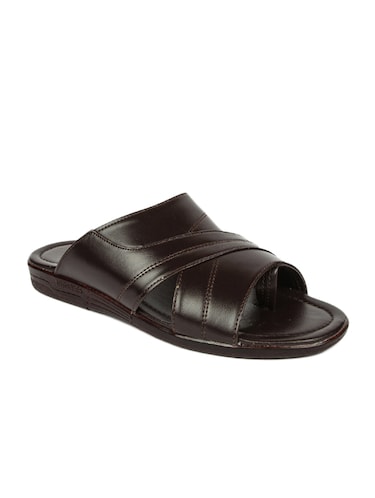 madhavan r Says...
good delivery…the package was too good and perfect delivery…the product is nice with latest munfacturing i got 20days manufactured product its really good from limeroad 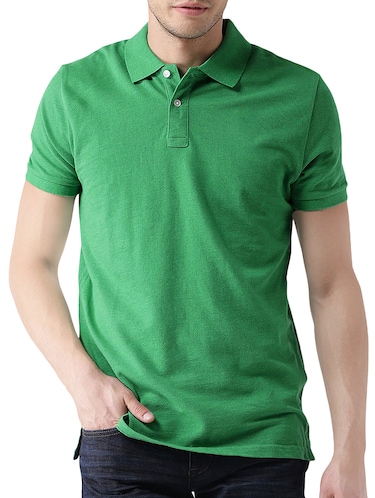 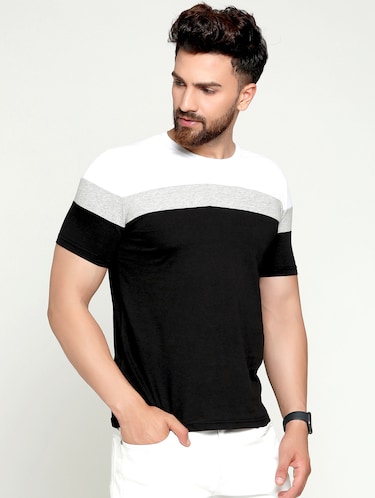 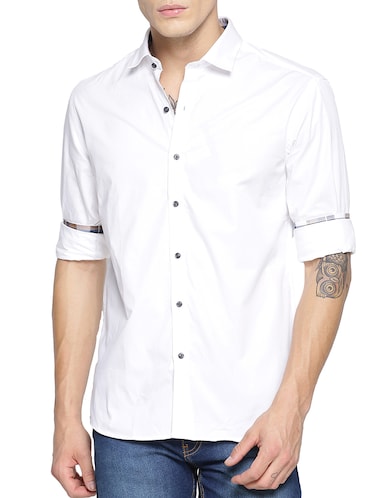 yogiraman Says...
i am from middle class family , really satisfied and more excited ,... quality is extraordinary,... thank you 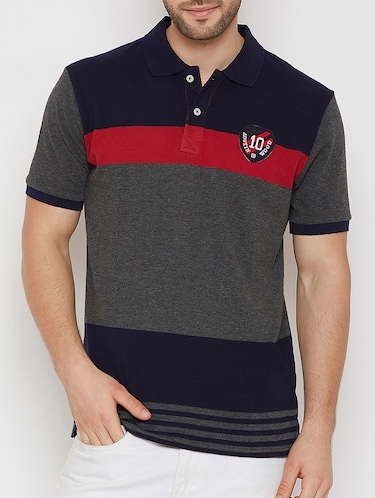 siddhartha kommadamaina Says...
damn... quality..just close your eyes and book the product..limeroad is better than other e commerce sites 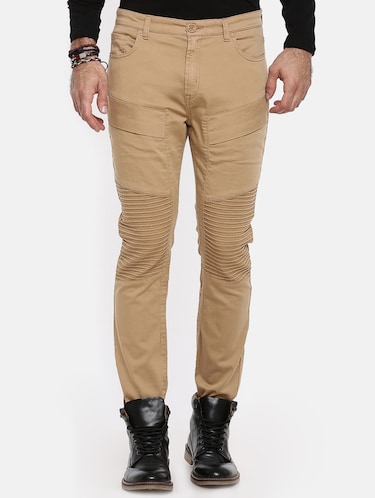 kabiraj sabar Says...
really a good quality of pant as compared to any other supplier by other online shopping . before this i have already ordered this same pant and got delivered on time . 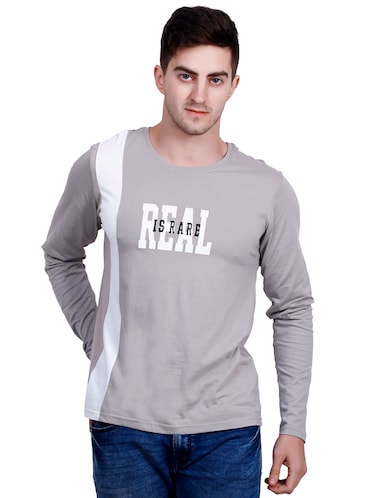 mrudhul tula Says...
lime road is damn superb.....every product has it's own speciality 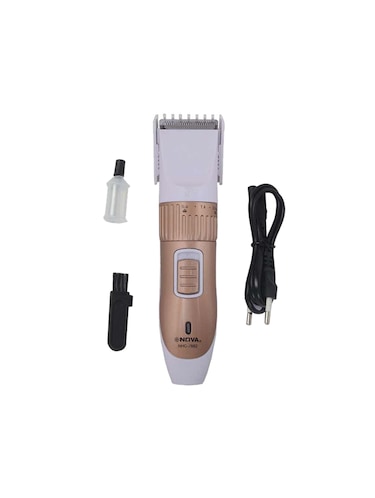 c techlok Says...
your collection is very nice, i love it all. there are many offers, to buy the product. i really enjoy it.
thank you. 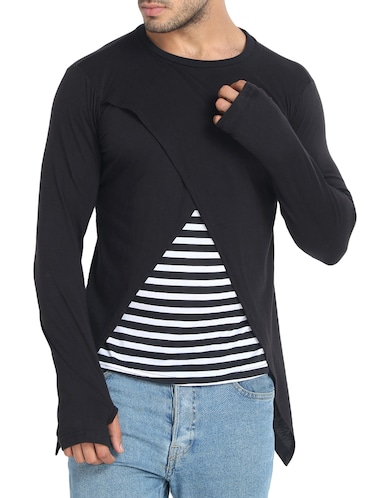 g. jeevaa Says...
excellent product. i'm very happy to get this one. it is so nice. you people are honest in doing your work 👍👍👍👍 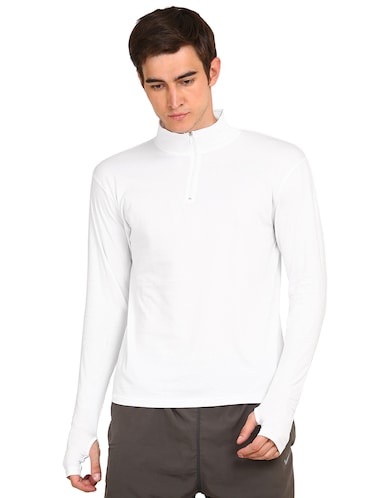 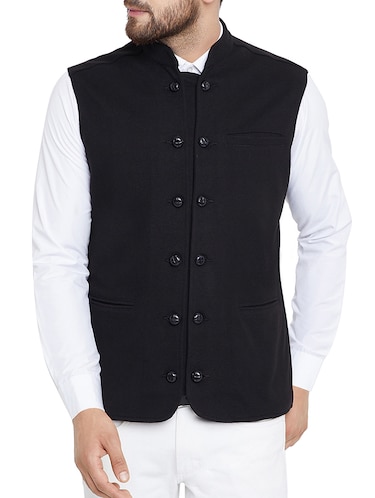 makaranda vaidya vaidya Says...
very nice. very good quality, appropriate price, and timely delivery, most importantly i got what i saw on the web site/app... 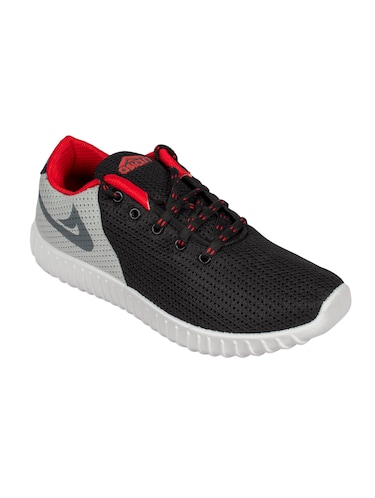