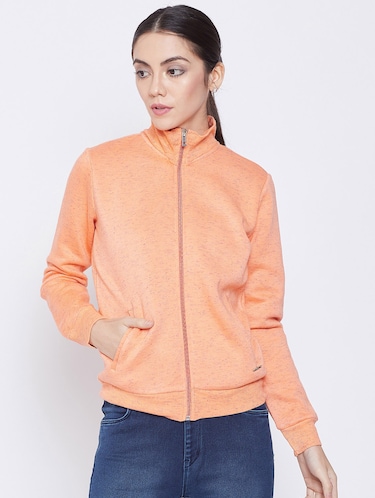 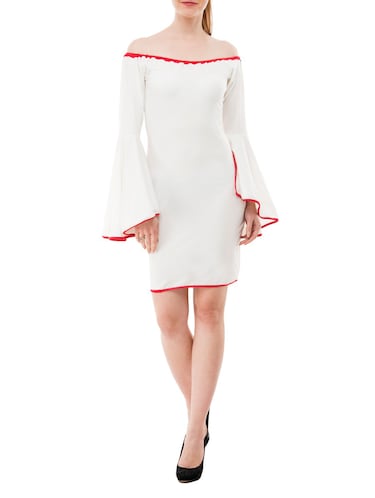 tanima maitra Says...
it's amazing guys,,, really, it's good, it's size, material, color totally,, and i suggested that just go for it. parvathy 1912 Says...
i didn't expect these much trust worthy products from online shopping
i'm satisfied with your quality 💖 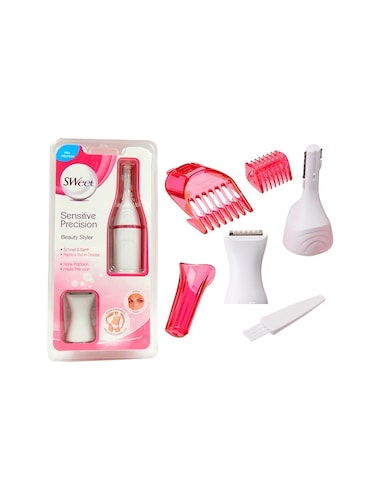 sana saiyed Says...
its handy due to this pandemic it was impossible to visit the saloon for eyebrow,
with this product it made me feel fresh and beautiful 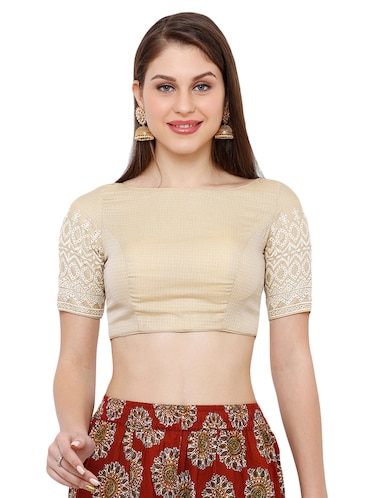 kanaka rathna Says...
correct fitting looks good on me. the design of the blouse i liked very much. keep on showing this type of blouses. so that i could buy new blouses. 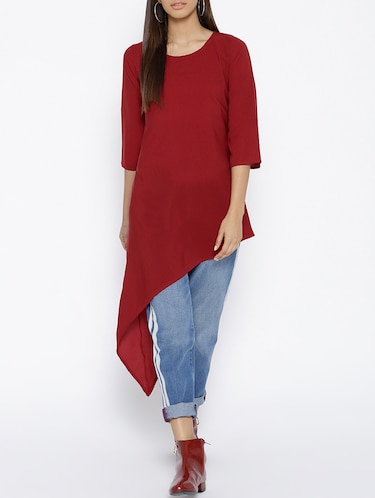 aditi kadlay Says...
i am a super fan of limeroad, very good quality of clothes... fantastic service... keep up the good work guys... all the best! saniya fatima Says...
m in love with these boots.. perfect fit.. thank u limeroad... n even it was delivered on time in this corona issue too... thank u team limeroad 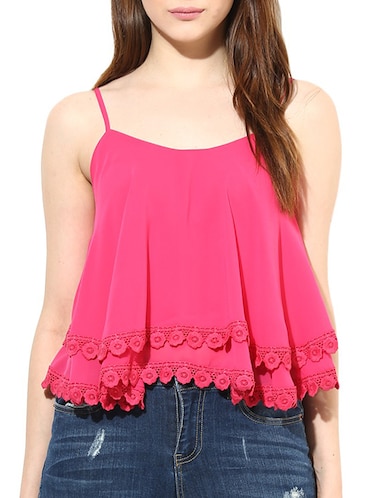 rishika sidana Says...
awesome product with perfect finishing, colour is als very appealing. really i like this product very much.
i would like to shop more product with limeroad. 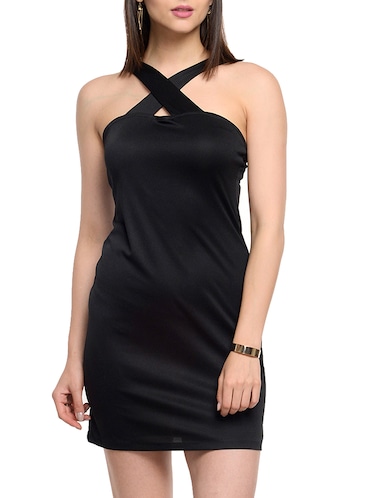 divya bhardwaj Says...
it is sooo good ..i am so happy to choose it from your site its amazing. thank you now i'm looking forward to buy some more from you.💜 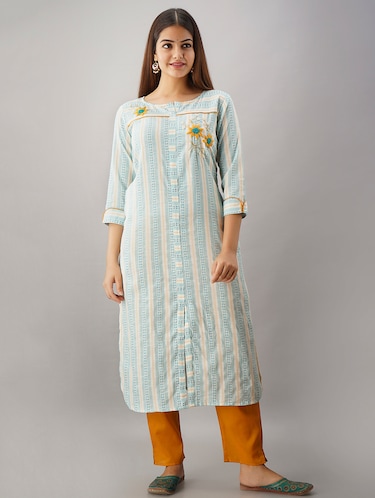 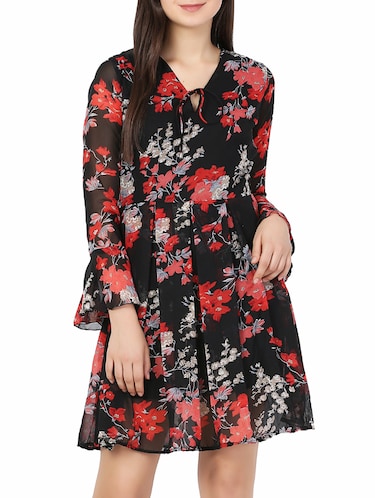 sweta shikta Says...
really nice app. i m glad i came across this. such good quality product at so cheap price 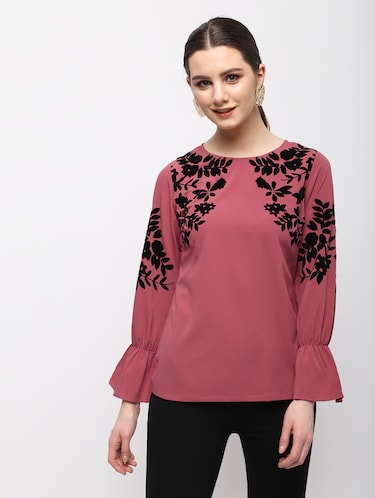 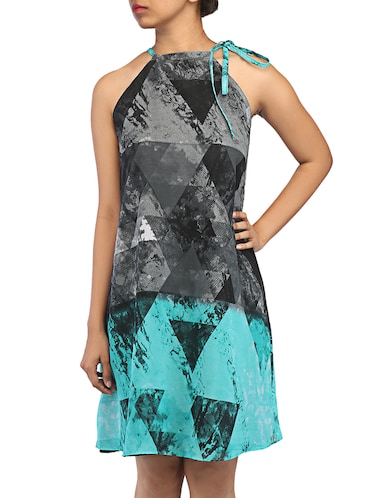 lima dutta Says...
i am glad i opted limeroad for shopping during lockdown...first experience and tremendously happy an satisfied... thank you 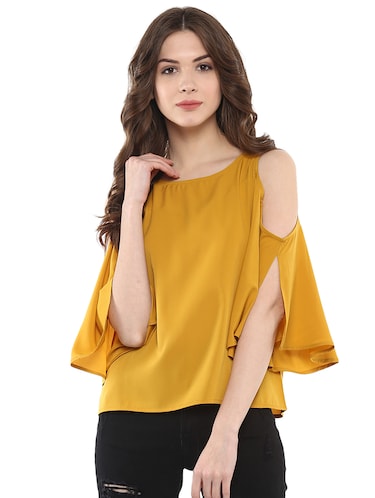 zanga Says...
perfect materials with stylish design, it makes me look beautiful as well as comfortable, thank you limeroad sonali dey Says...
very nice product...i recommend all of u to buy from lime road simhadri srinagajyothi Says...
it's very excellent. i didn't expect... i feel very happy with limeroad. the quality is good, not transparent, it gives outstanding look.. product worthy for money....i advise. 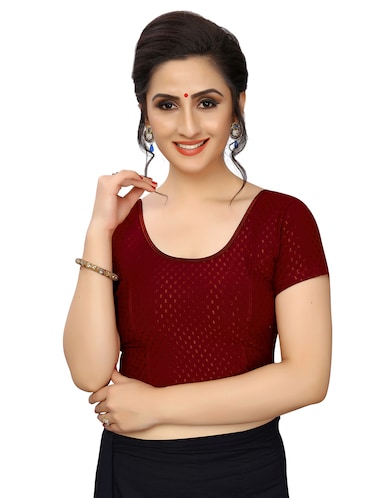 deepa a Says...
thank you limeroad. for the excellent products... loved the color... fits well... exactly the same as shown in the picture... 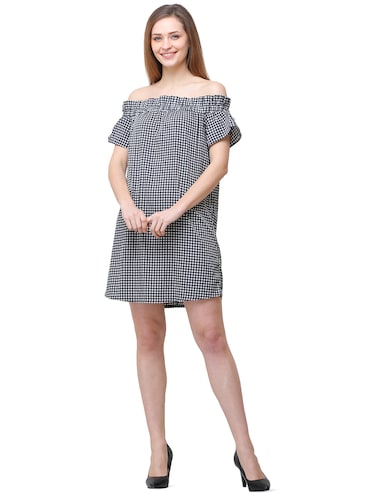